Thread rolling is a simple process in which a metal bar is initially cut to length and forged to make a bolt or screw head. Varies depending on the type of mold used. The thread rolling machine can be flat die, planetary die or cylindrical die.

The thread rolling machine produced by YTMTOOLS belongs to the cylindrical die type. It is characterized by single-person operation and CNC operation panel, which greatly saves labor costs and improves the production efficiency of thread manufacturing.

If necessary, you can contact us at any time! 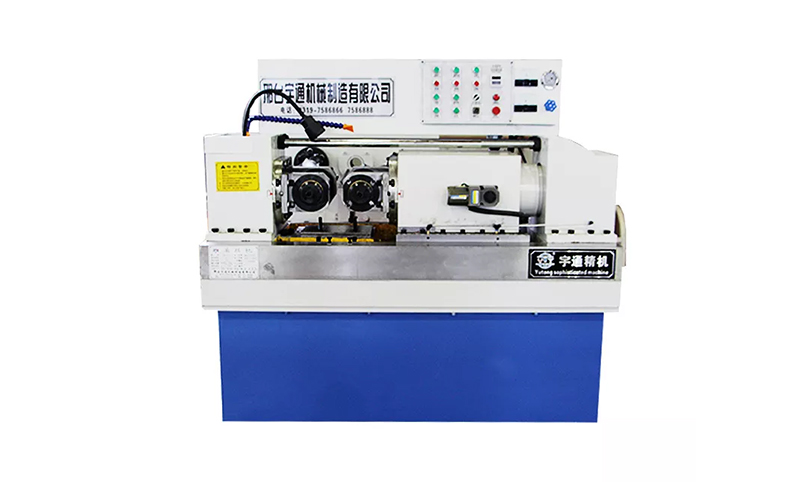 Cylindrical dies or rollers are considered to have infinite working surfaces. These machines are usually operated by a combination of radial feed and through feed. Unlike flat and planetary models, cylindrical models deform through multiple passes as the metal rolls. Cylindrical die machines can be divided into two categories: two-die machines and three-die machines.

This type of threading machine has two parallel rollers, one or both of which can be moved radially to accept and penetrate the blank. The position of the blank is slightly offset from the plane of the die centerline to prevent it from lifting. A smooth roller support or support rod is located in the middle to hold the stock while threading.

The machine has three rollers positioned at 120° to each other. Generally, all the rollers can be moved radially, with the position of the blank being kept centered during penetration. Compared with the two-mode machine, the three-mode machine has better force balance, but the adjustment is more difficult and complicated.

Planetary types operate by rolling stock through one stationary and one moving surface. However, this machine uses rotational motion instead of translation. This type includes fixed bending dies and central rotating dies. One or more stationary molds can be matched to a single rotating mold. Fixed dies roll one stock at a time.

At YTMTOOLS, we specialize in the production of threaded rolled parts for a variety of industrial applications. Our components can be used in factory applications, equipment, and commercial or residential environments.

Some of the most popular applications for threaded rolled parts include: 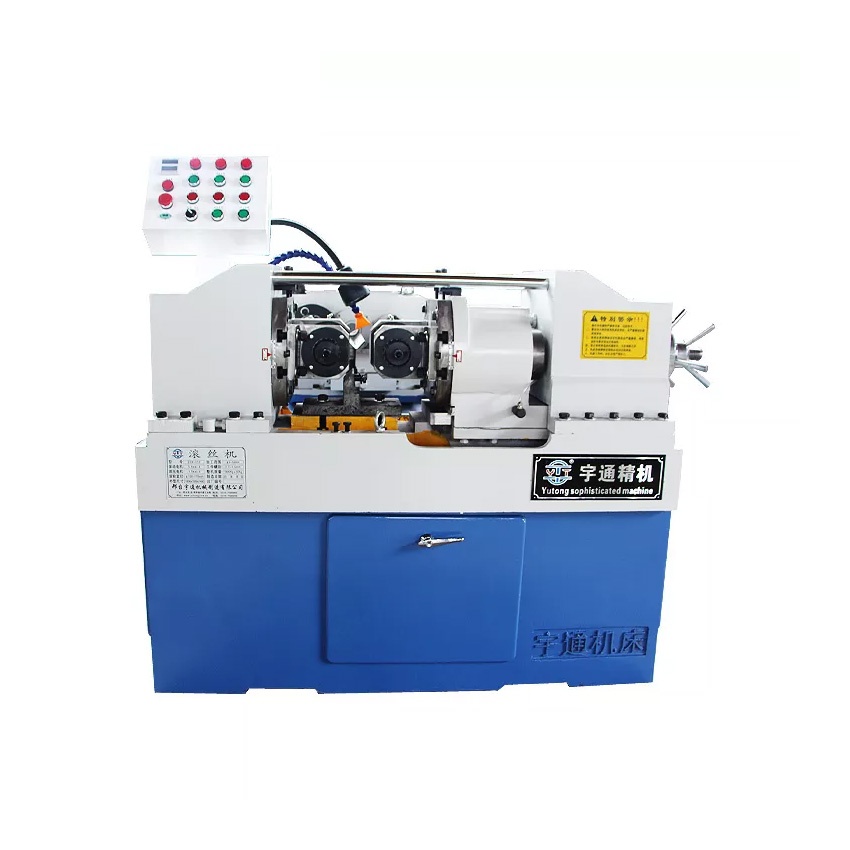 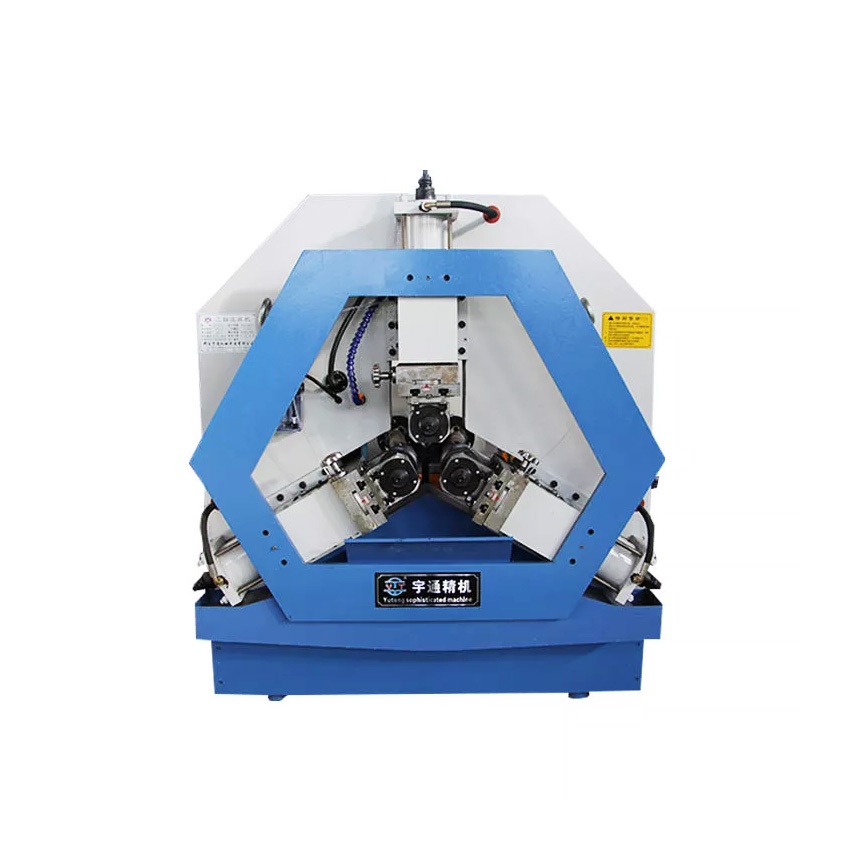 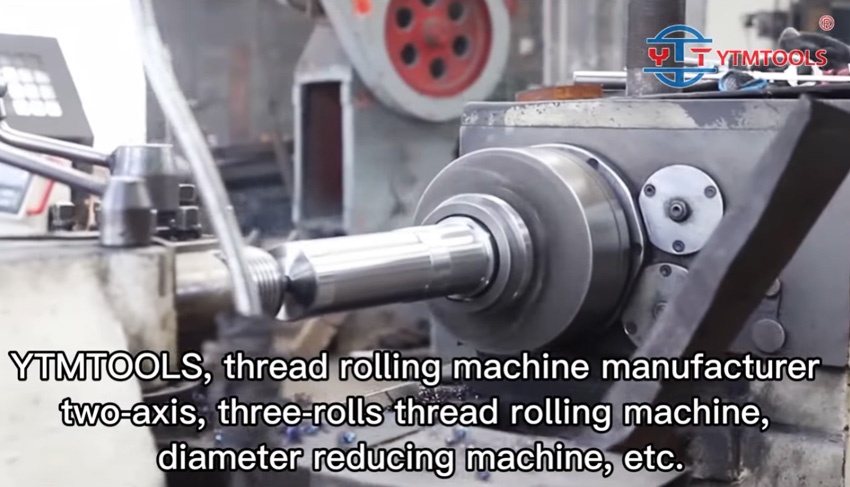